Seemingly intent on publishing any potentially damaging leak first, AP published an “exclusive” story based on a leaked draft memorandum, AP published a report that the Trump administration was set to employ the National Guard to help deport illegal aliens.

According to the AP report, the Trump Administration was planning on using 100,000 National Guard troops to assist in its deportation efforts. White House Press Secretary Sean Spicer immediately noted “That is 100 percent not true. It is false. It is irresponsible to be saying this.” Spicer said.” I don’t know what could potentially be out there, but I know that there is no effort to do what is potentially suggested.”

According to the Daily Beast, a Department of Homeland Security official told them that the draft memorandum that AP cited was “an early, pre-decisional draft, that Kelly never approved it, and that the department as a whole never seriously considered it.”

AP’s fake National Guard story follows their fake story earlier this month on Trump’s telephone threat to Mexican President Nieto to send US troops “down there to “stop some bad hombres”.

AP Reports that Donald Trump Told Mexican President In Telephone Call That U.S. Would Send Troops To “Stop the Bad Hombres Down There”

According to leaked telephone transcripts of a phone call between President Trump and Mexican Enrique Pena Nieto obtained by AP, Donald Trump threatened his Mexican counterpart with sending US Troops to stop the bad hombres.

AP editorialized regarding the transcript which has not been verified “the excerpt offers a rare and striking look at how the new president is conducting diplomacy behind closed doors. Trump’s remarks suggest he is using the same tough and blunt talk with world leaders that he used to rally crowds on the campaign trail.”

CNN followed up the AP story by speaking to the Mexican foreign minister Luis Videgaray who noted the call between Presidents Trump and Nieto was constructive. Mr. Videgaray also provided a transcript quoting Mr. Trump as saying: “You have some pretty tough hombres in Mexico that you may need help with. We are willing to help with that big-league, but they have be knocked out and you have not done a good job knocking them out.”

CNN noted that language differed from the internal read out the AP cited indicating President’s hostile and threatening tone.. Mr. Videgaray added the characterization that Donald Trump threatened to send troops unilaterally “was … nothing close to reality.”

“Nothing close to reality” meets our definition of “fake news”. 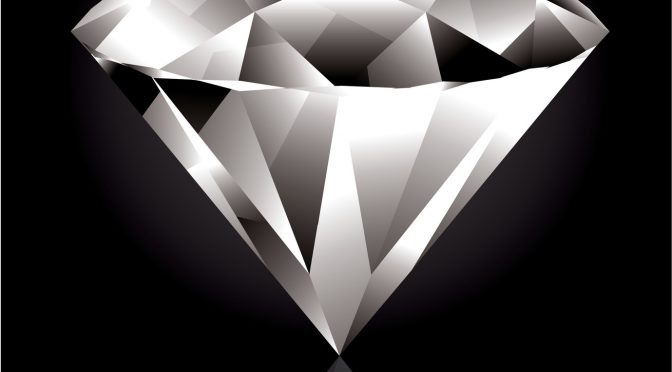